Release: oso 0.8.0 is out with a new guide on roles, support for null values, and more!

And a number of bug fixes and other improvements, including:

We continue to expand support for list filtering, i.e., enforcing  policies over a collection of objects – which we first described in a post where we showed how this works using oso and Django. We're building support for SQLAlchemy, which similarly will let you enforce policies on a SQLAlchemy model by adding filters to ORM Queries before they are executed. This enforcement method is more efficient for authorizing collections of objects, often used in list endpoints. If you're planning on using oso with SQLAlchemy, our engineers would love to speak with you. Join us on Slack.

For more details, read the changelog.

As always, if you have technical questions or feedback, join us on Slack or open an issue. 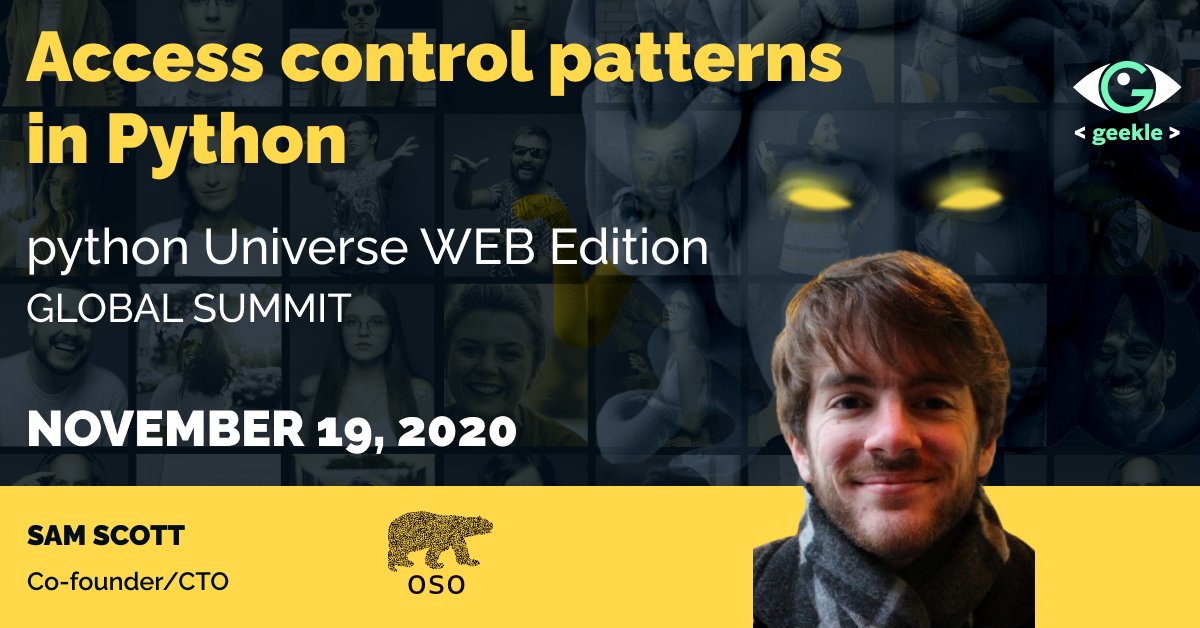