We've been working on making built-in Role-Based Access Control (RBAC) policies available in all languages. In addition to Python, Node, and Ruby, this release now makes roles available in Rust and Java as well 🦀 ☕️.

The Rust and Java libraries now have built-in support for Role-Based Access Control (RBAC) policies, which you can turn on with .enable_roles(). See the Rust guide to try it out. We also have RBAC guides in Python, Node, and Ruby.

Other Bug Fixes and Improvements

You can now easily debug Oso policies with the latest improvements, which include:

Set up a 1x1 with an Oso engineer

Our team is happy to help you get started with Oso. If you'd like to try out any of these new features, or if you're interested in learning how to use Oso in your app, schedule a 1x1 with an Oso engineers.

Our team is also available to help in Slack. 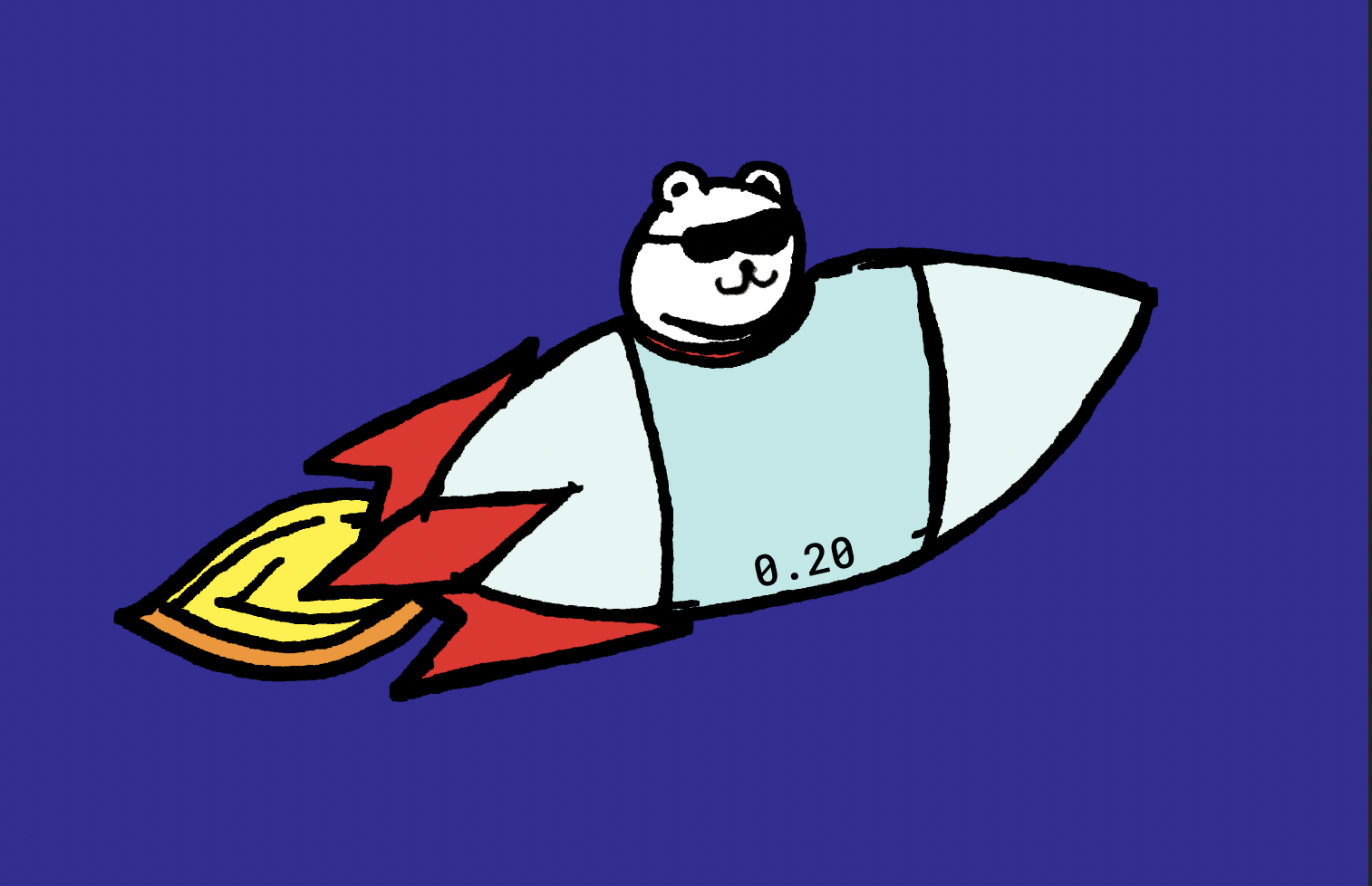 Oso 0.20 is out with a big step up for modeling, data filtering, and enforcement